Französisch am Gymnasium am Schloss 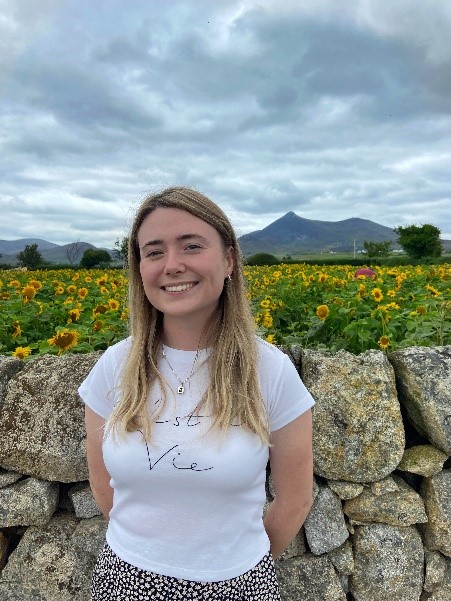 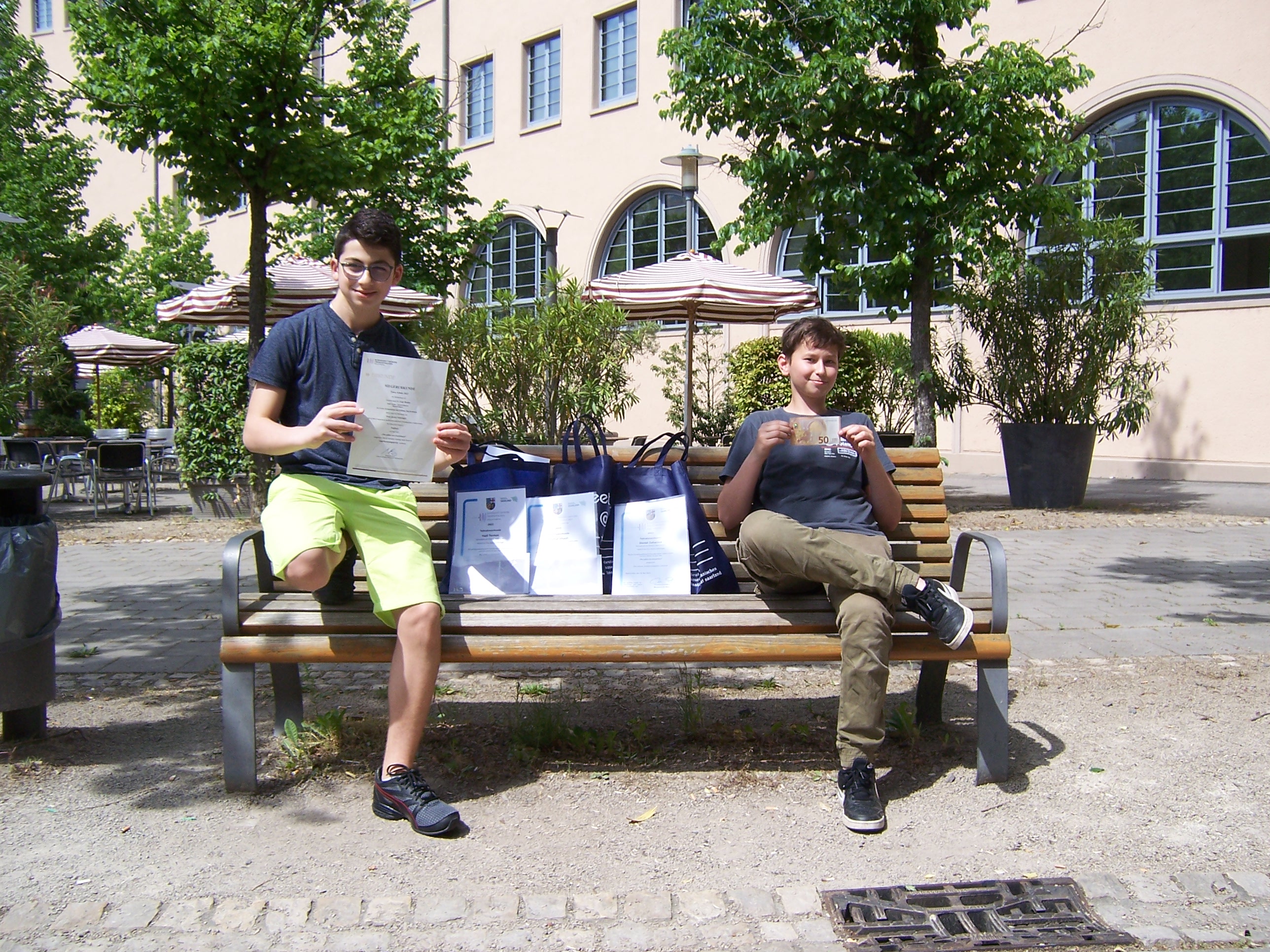